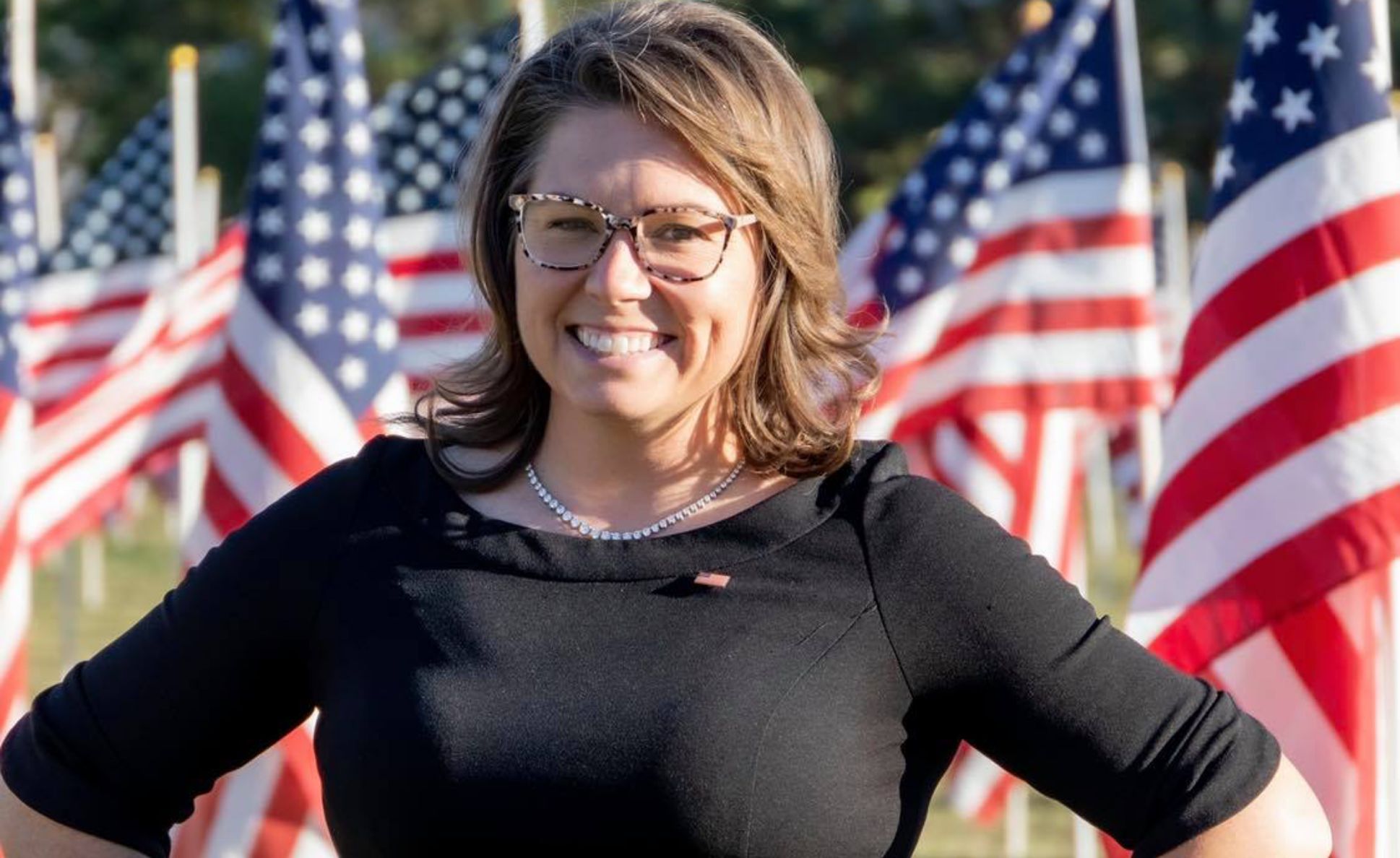 From diesel trucks to dozers and huddles around classic cars and bonfires, Annie’s dad and uncles taught her about the importance of family, patriotism, and how to build a successful business. If you’re looking for people who have accomplished the American Dream, there’s no better place than Nevada and no better example than the Black family. It’s no wonder Annie has spent her whole life viewing Nevada as the land of opportunity. After graduating from Bonanza High School, and years of watching her family build things, she started a family and a business of her own in the Battle Born state. Annie’s history, her family, her businesses, and her future are here in Nevada. She’s fighting to keep Nevada a place where ANYONE can work to achieve their American Dream. 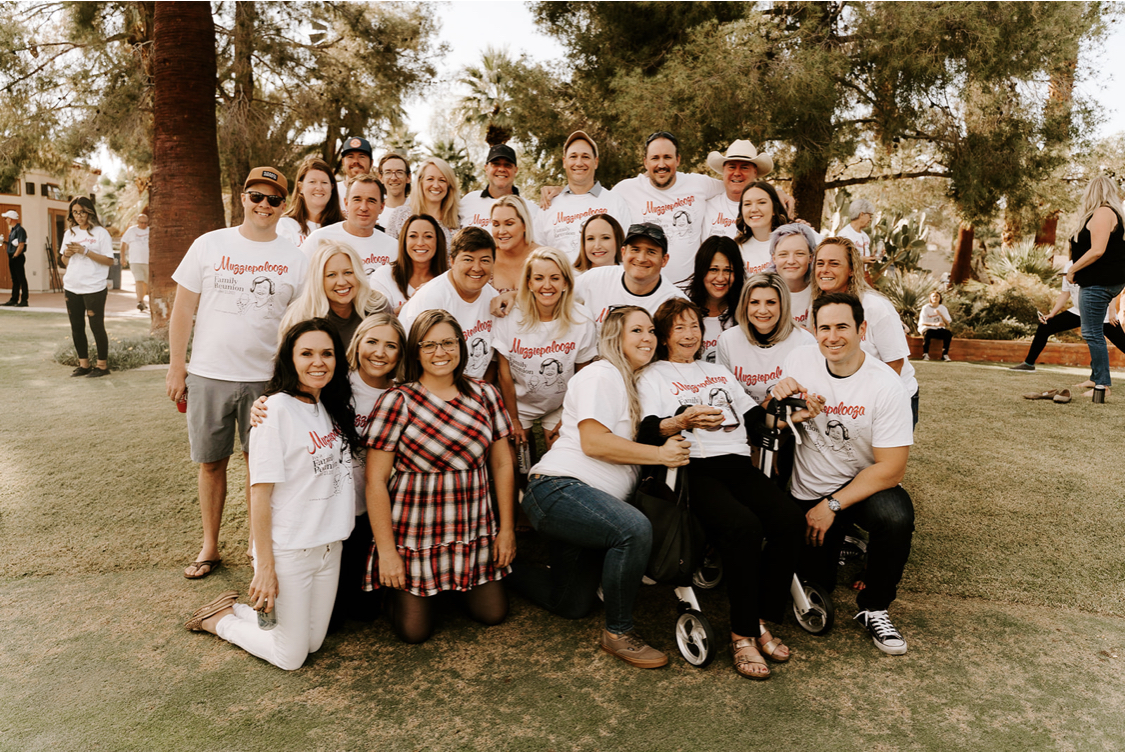 Annie spent her entire life in Las Vegas until crime and the poor education system drove her to search for a safer, simpler life for her two boys, Tommy (20) and Tyler (17), in Mesquite, Nevada. Her family has been in business there for many years and the town holds a special place in Annie’s heart. Unfortunately, Mesquite businesses never quite bounced back to the boom days prior to the crash of 2008. Instead of spectating, Annie rolled up her sleeves and ran for the City Council. She had no staff and a small budget, but she won her election. Annie was one of only two republicans to win in Nevada in 2018. On the city council, Annie promoted Mesquite businesses, fought red tape, supported law enforcement, and shook things up in the good ‘ole boys club.

Next, Annie set her sights on her three-term incumbent State Assemblyman. The district has always been overwhelmingly conservative, but their “Republican” representative voted more like a Democrat. His vote in favor of the largest tax increase in Nevada’s history, the Commerce Tax, was the final straw. Annie knew she could better represent the people of Assembly District 19 and threw her hat in the ring. Annie’s campaign began during the onset of COVID and the Sisolak shutdown. Against the odds, Annie unseated her establishment-backed opponent in a landslide victory by nearly 70%.

In the Nevada Legislature, Annie kept her promise to defend Nevadans against overregulation, tax increases, and out of control spending. The first bill she proposed would have immediately ended the Governor's Declaration of Emergency and released Nevadans from Sisolak’s shutdown. Annie advocated for ending the state business license and for the creation of a commission to cut wasteful government spending. She also fought the Democrats’ bloated budget and kept her vow to not raise taxes.

Annie is a fighter with the wins to show for it. When Democrats closed the People’s House and handed down mandates, Annie challenged the establishment, forcing Democrats to drop their mask mandate and reopen the legislature to the public.